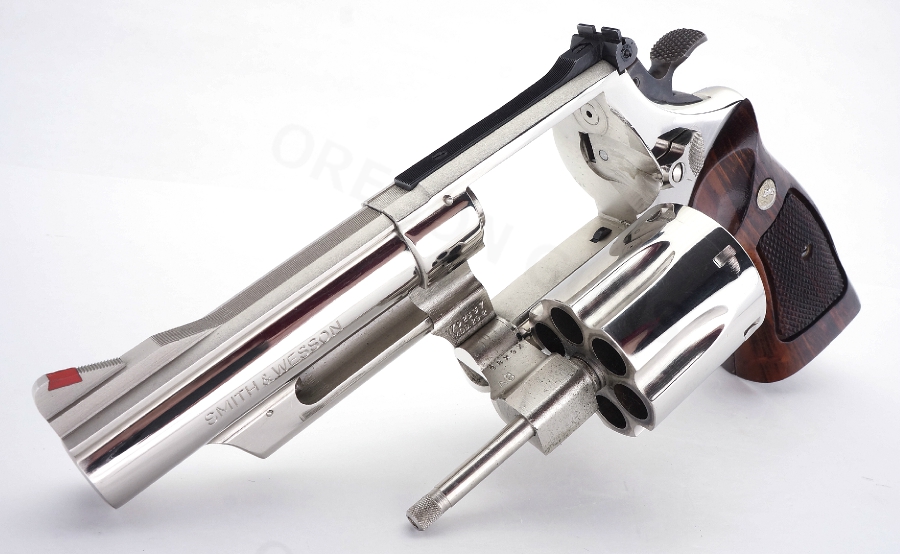 Yeah I know! “Go ahead and make my day!” I just knew that you were going to think that! Well here goes nothing.

I was first introduced to this Hand Cannon back in 1979 AD. When I got my first real job delivering Booze to the alcoholics from the local Liquor Store. (Thanks Ed & Dan for the chance you gave me!)

So when I got paid from that great job. I roared over to the local Gun Shop. Where the owner kindly let me do a layaway on a brand new Model 29 in Blue. Time then passed very slowly for me.

But the great day finally showed up and off I went with my new toy. 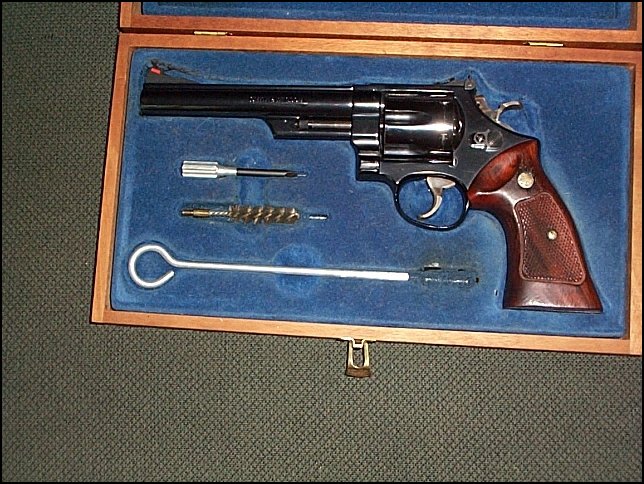 Back then S&W gave you a really nice Wooden Box to go with it. Even my Dad was impressed by it. So of course off I went to put it thru its paces. 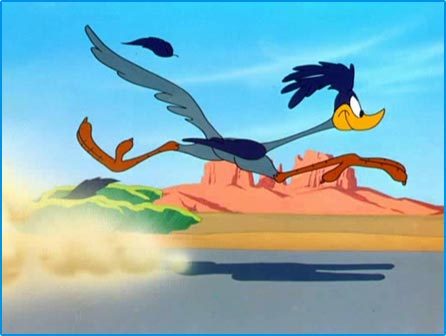 Now at this time I had seen a few of the Dirty Harry Movies. So I was convinced that this piece was going to kick like a Missouri Mule.

To say that I was nervous would be a slight understatement. But really it was not bad at all. Since I had fired Dad’s Colt Commander in 45 ACP. Which frankly had a lot more felt recoil & report.

Now the place I shot at was owned by my Grandfather. Where was a old 50 gallon drum filled with rainwater. So being the dumb kid that I was. I put my first 6 rounds thru it.

What I found out was that this 6 inch monster would easily punch a hole in it. But would not punch an exit hole. Humph! But none the less it did produce a nice shock wave of water coming out of the barrel top.

Bottom line – It’s a keeper! In that whenever I go to the range. It gets a lot of attention. Especially when I crank off a full power Magnum round.

Also if you want to do some “normal” target shooting. You can not go too far wrong with the 44 Special. As I have seen it do some really spectacular patterns. Especially when my Son is shooting with it.

That & I would also feel sorry for a Bad guy being hit by one of these rounds. As it would no doubt do its duty. If you have done a proper shot placement that is.

Thanks for reading this!

Here is some more information below:

The Smith & Wesson Model 29 is a six-shot, double-actionrevolver chambered for the .44 Magnum cartridge and manufactured by the U.S. company Smith & Wesson.

The Model 29 was offered with 3″, 4″, 5″, 6″, 6½”, 8⅜” and, later, 10⅝” barrel lengths as standard models. Other barrel lengths were available either by special order from Smith & Wesson’s Custom Shop or custom built by gunsmiths. The 5″ barreled variant had a full length underlug. Finish options available included a highly polished blued or nickel–platedsurface.

At the time of its introduction, the Model 29 was the most powerful production handgun. It was made famous by association with the fictional character “Dirty Harry” Callahan. 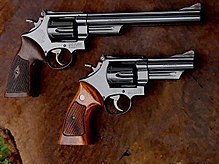 Smith and Wesson Mountain Gun circa 1995

Elmer Keith‘s achievements in maximizing the power and performance of the .44 Special was the inspiration and driving force behind the introduction of the .44 Magnum by Smith & Wesson. His intention for the new round was for it to be used in sidearms for hunters of large, dangerous game, rather than for self-defense, though with today’s specialty cartridges, it can be a good defensive round.[1]

At the time of its introduction, the Model 29 was the most powerful production handgun. There were a number of custom calibers that were more powerful, as in the old Howdah pistols of the 19th century.

It remained primarily the province of handgun enthusiasts, some law enforcement personnel and hunters until 1971, when Clint Eastwood made it famous as “the most powerful handgun in the world” in the movie Dirty Harry. After the movie’s release, retailers had trouble keeping the Model 29 in stock.[3]

In the late 1990s, Smith & Wesson discontinued production of many models of revolvers, including the ‘basic’ Model 29; since then, at various times, the model, in limited or ‘custom’ configurations, has been manufactured in as many as 10 evolutions.[4] 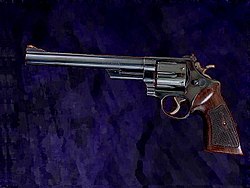 The original Model 29 was superseded by the Model 29-1 in 1960, with modifications made to the ejector-rod screw. The Model 29-2 replaced it the following year, with one screw that had secured the cylinder-stop spring being deleted. The barrel length was shortened from 6 1/2″ to 6″ in 1979. These two versions are known as “pinned and recessed”. “Pinned” means that the barrels are screwed in, and secured by a pin driven through the frame and a notch in the barrel. “Recessed” denotes the rear of the bored cylinder holes being countersunk, so that, when loaded, the cartridge rims are fully enclosed by the cylinder. In 1982, the cost-cutting Model 29-3 dropped recessed cylinders and pinned barrels for crush-fit barrels.[2]

The -4 and -5, produced from 1988 and 1990 respectively had changes to improve durability for heavy use. In 1994 the 29-6 began production, now fitted as standard with rubber Monogrips from Hogue to replace the previous wooden items, standard tapped holes also being provided for attaching scope mounts. The 29-7 started production in 1998 with changes to the locking mechanism, the firing pin’s attachment, and a hammer and trigger produced with a metal injection molding process.[2]

The 629 model designation derives from Smith & Wesson’s practice of denoting a stainless steel version of one of their already existing designs by placing a 6 in front of the model number of the original weapon. The 629 Classic variant features a full-length barrel underlug, other variants include the 629 Stealth Hunter. 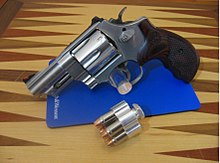 Some S&W model 29s were rebuilt by the AAI Corporation to make the Quiet Special Purpose Revolvers (QSPR). These had new, short, smoothbore barrels (35 mm / 1.375 inch), with .40″ / 10mm bore, with cylinder chambers reamed to accept special QSPR ammunition which externally resembled metal-cased .410-gauge shotgun shells but internally worked as a piston to trap the gases. This special ammunition was made by AAI.[5]

This pistol was developed from 1967 to 1971 to be used by tunnel rats in the Vietnam War. The QSPR was tested on the battlefield in 1969, and an improvement and testing program ran from 1970 until 1971. At least officially it never entered service. The US withdrawal from Vietnam reduced interest in the QSPR weapon, and the program ended in about 1972.[5]

A Russian handgun of more-recent vintage, the Ohs-38 Stechkin, is described as using a system virtually identical to that employed by the Quiet Special Purpose Revolver (QSPR).

The Mountain Gun was introduced in 1989 as a lightweight version of the Model 29 designed to be “carried often and shot little”.[6] The barrel profile is a reprise of the original design. Early version 29-4 backpacker with 2.5″ barrel, (Very rare).

A Smith & Wesson Model 629 with a 3″ barrel called the “Trail Boss” was produced for the distributor, RSR.[7]

The Model 29 became popular at gun stores following its use by the fictional character “Dirty Harry” Callahan from the Dirty Harry series of films starring Clint Eastwood.[3] It’s also prominently featured in the film “Taxi Driver” and the TV series “Sledge Hammer!“.