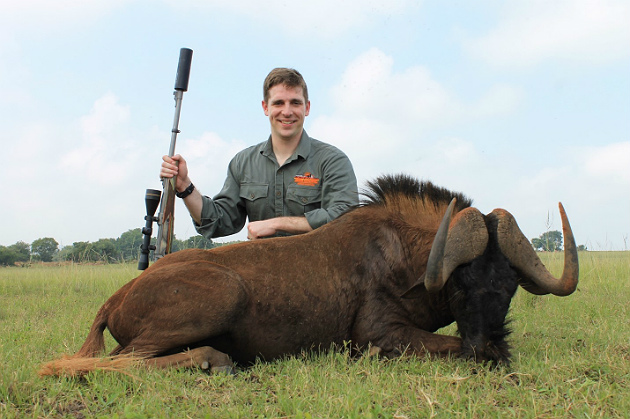 The 9.3x62mm Mauser and the .375 Ruger are perhaps the two most popular standard-length cartridges suitable for hunting thick-skinned dangerous game all over the world today. While the two cartridges are similar in some ways, there are some notable differences between them that we’ll discuss in this article.

Continue reading to learn all about how these two cartridges measure up to each other.

Both cartridges are powerful enough for hunting a wide range of game. However, while actual performance varies depending on the specific load and rifle used, the .375 Ruger has an advantage on paper.

The 9.3x62mm Mauser is certainly no slouch in this department, but the .375 Ruger is clearly a step above the cartridge in terms of energy since it shoots a heaver and larger diameter bullet at a higher velocity than the 9.3x62mm. While it is true that handloaders can improve upon the numbers listed above, the .375 Ruger still has a substantial advantage over the 9.3x62mm.

At the same time, performance on paper only means so much, and the 9.3x62mm Mauser has a well-deserved reputation for excellent performance in the field. From a practical standpoint, the two cartridges are both suitable for hunting most species of medium and large game. However, the .375 Ruger has an undeniable edge here.

The amount of recoil felt by the hunter varies depending on the exact load, rifle and any accessories used (muzzle brake, recoil pad, etc.), but both cartridges generally have a stout, though manageable amount of recoil. However, the .375 Ruger generally generates significantly more recoil energy than the 9.3x62mm Mauser when used in the same weight rifle.

With a good-fitting rifle and a little practice, most hunters should be able to handle the recoil generated by either cartridge. However, the 9.3x62mm Mauser is a much better choice for a smaller or more recoil-sensitive hunter.

Though there are plenty of high-quality 9.3mm bullets available on the market, handloaders have a slight edge with the .375 Ruger since the cartridge uses the same bullet as the venerable .375 H&H. This means hunters willing to handload have literally dozens of bullet choices for the .375 Ruger.

All in all, it’s probably a wash between the two cartridges in this category.

Due to the fact that there are more rifles to choose from, the 9.3x62mm Mauser has the lead here.

When it comes to hunting large, thick-skinned dangerous game like Cape buffalo, elephant and brown bear, both cartridges are nice choices. With good bullets and shot placement, both cartridges are more than capable of quickly and ethically taking down even the biggest creatures.

As discussed earlier, the .375 Ruger has the advantage from a power standpoint. On the other hand, the 9.3x62mm Mauser has a slight edge in sectional density. Though many factors are involved with determining how deep a bullet penetrates, sectional density (which is a ratio of the diameter of a bullet to its mass) is an important factor.

At the same time, many countries in Africa have a .375 caliber legal minimum for hunting dangerous game, which the 9.3x62mm (.366 caliber) fails to meet. This reason, along with the cartridge’s superiority in the energy department, gives the .375 Ruger the lead when it comes to hunting dangerous game from both a practical and a legal perspective.

All in all, the .375 Ruger is probably a slightly better choice for a hunter who wants a single rifle with a standard length action to “do it all.” Even though the cartridge has more recoil and there aren’t quite as many choices when it comes to rifles or factory ammunition, the advantages it has in power and the fact that the cartridge meets the .375 caliber minimum many African countries have for hunting dangerous game puts the .375 Ruger on top.

However, this should not be taken as an insult to the 9.3x62mm Mauser. It’s also an outstanding cartridge and is absolutely deadly in the right hands.