Sunday Supplement: Long Read of the Week — “Days of Rage “ 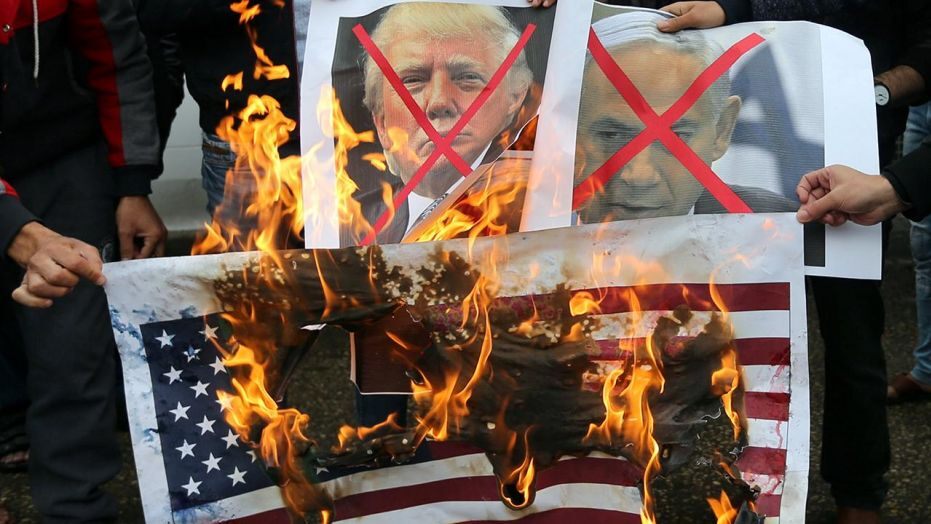 Days of Rage | Status 451 is a long contemplative review of days I remember when I was running through the Berkeley streets pursued by shotgunning Oakland Police deputies before being tear-gassed by National Guard helicopters. Good times! 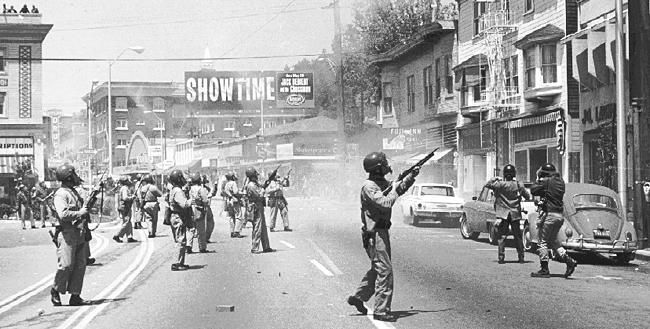 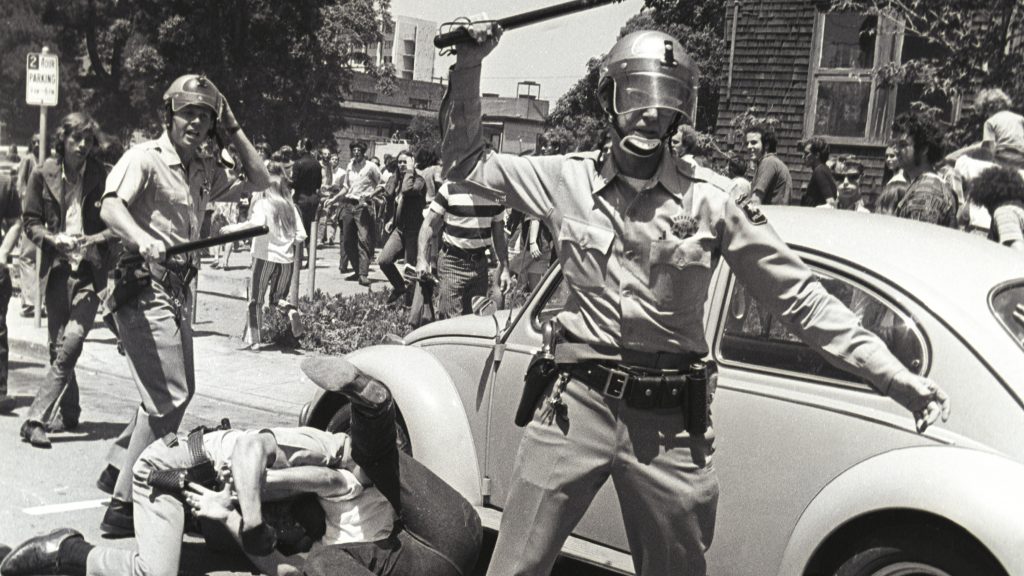 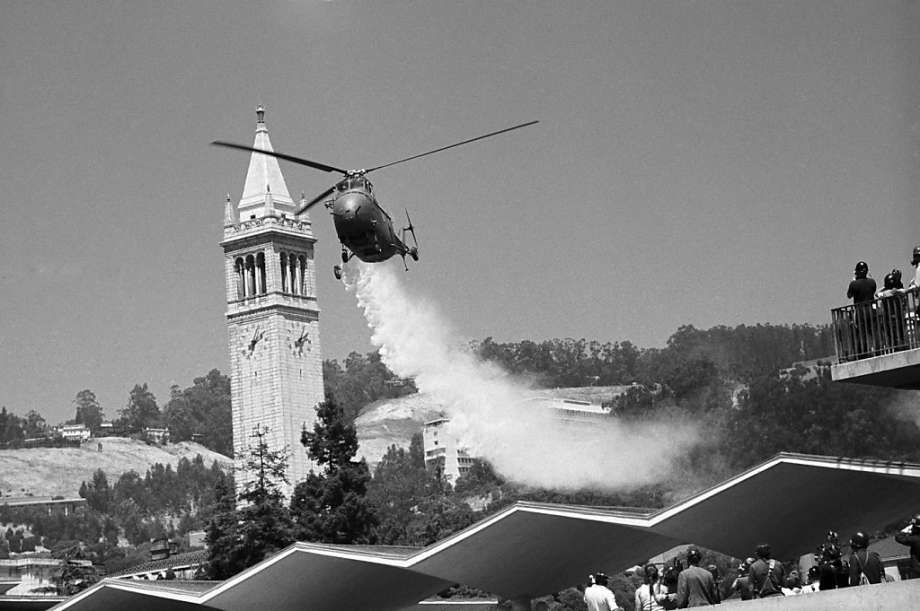 Pay attention because this sort of thing is coming back in spades.

“People have completely forgotten that in 1972 we had over nineteen hundred domestic bombings in the United States.” — Max Noel, FBI (ret.) 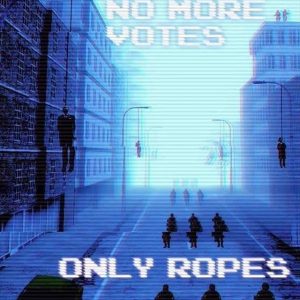 Recently, I had my head torn off by a book: Bryan Burrough’s Days of Rage, about the 1970s underground. It’s the most important book I’ve read in a year. So I did a series of running tweetstorms about it, and Clark asked me if he could collect them for posterity. I’ve edited them slightly for editorial coherence.

Days of Rage is important, because this stuff is forgotten and it shouldn’t be. The 1970s underground wasn’t small. It was hundreds of people becoming urban guerrillas. Bombing buildings: the Pentagon, the Capitol, courthouses, restaurants, corporations. Robbing banks. Assassinating police. People really thought that revolution was imminent, and thought violence would bring it about.

One thing that Burrough returns to in Days of Rage, over and over and over, is how forgotten so much of this stuff is. Puerto Rican separatists bombed NYC like 300 times, killed people, shot up Congress, tried to kill POTUS (Truman). Nobody remembers it. 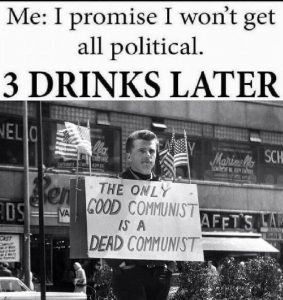 Also, people don’t want to remember how much leftist violence was actively supported by mainstream leftist infrastructure. I’ll say this much for righty terrorist Eric Rudolph: the sonofabitch was caught dumpster-diving in a rare break from hiding in the woods. During his fugitive days, Weatherman’s Bill Ayers was on a nice houseboat paid for by radical lawyers.

Most ’70s of the bombings were done as protest actions. Unlike today’s jihadists, ’70s underground didn’t try to max body count. And ’70s papers didn’t really give a shit. A Puerto Rican group bombed 2 theaters in the Bronx, injuring eleven, in 1970. NYT gave it 6 paragraphs.

Protest bombings started on college campuses. The guy who moved them off-campus was a dude named Sam Melville. Melville was an older radical (mid-30s). He’d thought idly about bombings before, but in February ’69 he hooked up with two Quebecois separatists on the run. Melville was fascinated by their knowledge of revolutionary tactics. He admired them so much, he even drove them to the airport so they could hijack a plane to Cuba. 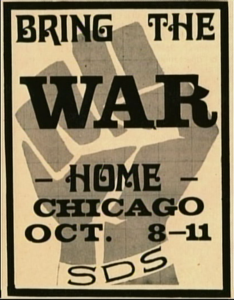 Logical next step for Melville: emulate them. Specifically, find an explosives warehouse, steal dynamite, start a bombing campaign against United Fruit. Except United Fruit had moved their warehouse, so he bombed a tugboat company instead. Whoops. Next: a bank, injuring 20. A bombing spree ensued, but the FBI had an informer, and Melville was busted red-handed with a sack full of bombs. He became a hero to the movement, and later a martyr: he was one of the inmates shot in the Attica uprising.

After Sam Melville, bombings were A Thing.

One thing Burrough makes clear: the 1970s underground was not primarily focused on Vietnam. It was domestic. Focused on the black cause. Burrough traces black radicalism through guys like Robert Williams, Malcolm X, Stokely Carmichael, H. Rap Brown, and Huey Newton, but for me this particular thread really takes off when it gets to Eldridge Cleaver, whom I haven’t read and really feel I should.

Cleaver, born in Arkansas, moved to California, attained his fame based on two things: 1) he was a rapist and 2) he could write. Leftists have this weird thing about deifying criminals who can write. Norman Mailer and Jack Henry Abbot being the most famous example. In Cleaver’s case, he viewed the rape of white women by a black dude like himself as a revolutionary act.

Cleaver wrote to a radical attorney, impressed her, and seduced her; she secured his release & promptly set him up with a gig at RAMPARTS. White radicals fell hard for Eldridge Cleaver. This became an trend, part of a couple of uneasy dichotomies that you see a bunch of.

Example #2: Some white leftists (like SLA) worship black revolutionaries, crave their leadership. Others (like the Weathermen) want to lead.

Cleaver hooked up with the Black Panthers, so we’ll see him again when we talk about them. For now, let’s look at Weatherman. 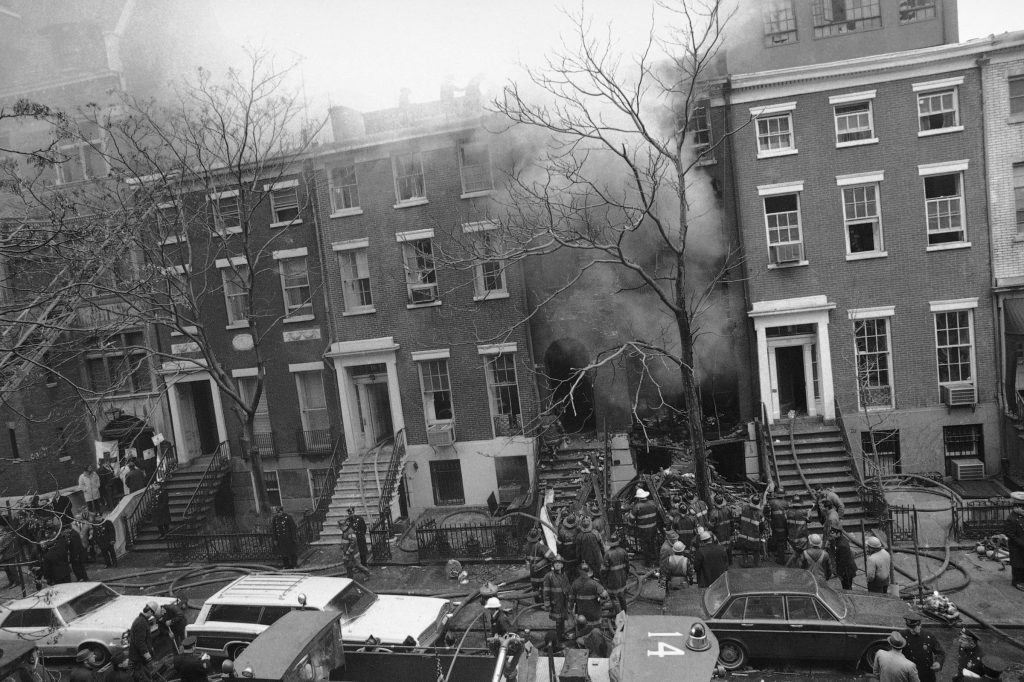 New York City firefighters work to put out a fire caused by explosions at 18 W. 11th St. on March 6, 1970. It was later discovered that the Weathermen had been building bombs in the building’s basement

The Weathermen (technically, the name of the group was Weatherman, singular) came out of a group called Students for a Democratic Society (SDS). SDS was a college organization with a bunch of campus chapters. That meant existing machinery that worked, and membership numbers. A fantastic resource, if you want to mine it to build a guerilla movement.

You have to understand: in 1968, many radicals absolutely believed that the United States was getting ready to collapse. One Weatherman puts it: “We actually believed there was going to be a revolution. We believed 3rd World countries would rise up and cause crises that would bring down the industrialized West, and we believed it was going to happen tomorrow, or maybe the day after tomorrow, like 1976.”

They believed the revolution was imminent. BELIEVED IT. Like Alex Jones’s audience believes in chemtrails. That level. Absolute, apocalyptic. The SDS got angrier and angrier, and wound up doing an occupation at Columbia University, which got attention. At the same time, they read up on the loco theory of Che’s buddy Regis Debray: that small guerrilla groups could overthrow the US.

If you think this sounds completely insane and crazy, you’re absolutely right. But think about it this way: who’s in SDS leadership? 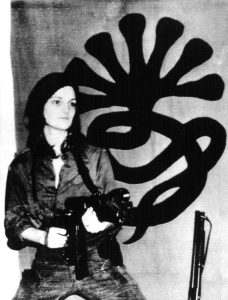 Well, in 1968 you can’t go to the Bay Area & create a killer app, so if you want to disrupt stuff you literally have to start a revolution. And that’s the equation: Paranoid fervor of chemtrail-sniffers + Silicon Valley’s faith in its ability to change the world = the Weather Underground.

When it shakes out, two of the big SDS movers and shakers are John “JJ” Jacobs and Bernadine Dorne. Their goal: to take over SDS entirely. Because, remember, organization is critical. SDS is a nationwide organization. And college campuses are receptive to radical messages.

How receptive? In fall of 1968, there were 41 bombings and arson cases on college campuses. We’re not talking letters under doors or vandalism, here. We’re talking about Molotov cocktails setting shit on fire. Here’s how radical SDS was: Burrough notes that Weatherman’s opponents for leadership in SDS elections were “Progressive Labor,” who were literal Maoists. To distinguish themselves, Weatherman called for white radicals to live like John Brown: ie, to kill the enemies of black liberty.

The election was nuts; Weatherman literally expelled their opponents from the party before the vote, so SDS split. But Weatherman occupied the national office, which meant they could evaluate SDS members as potential recruits…

People tend to think that the Right will be an awesome, horrific force in political violence. The SPLC’s donations depend on that idea. Righties tell themselves that *of course* they’d win a war against Lefties. Tactical Deathbeast vs. Pajama Boy? No contest. Why, Righties have thought about what an effective domestic insurrection would look like. Righties have written books and manifestos! 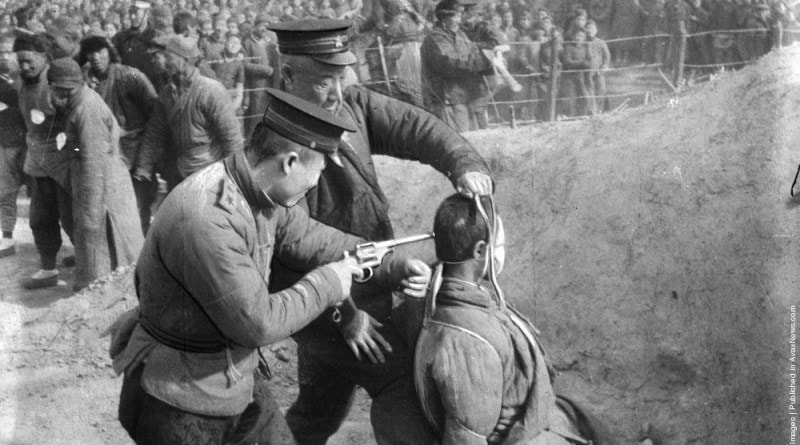 The truth: the Left is a lot more organized & prepared for violence than the Right is, and has the advantage of a mainstream more supportive of it.

Imagine an abortion clinic bomber getting a comfortable job at an elite university.

Outrageous, right? No way the Right could get away with that. But the Left does! And the press gives them cover.