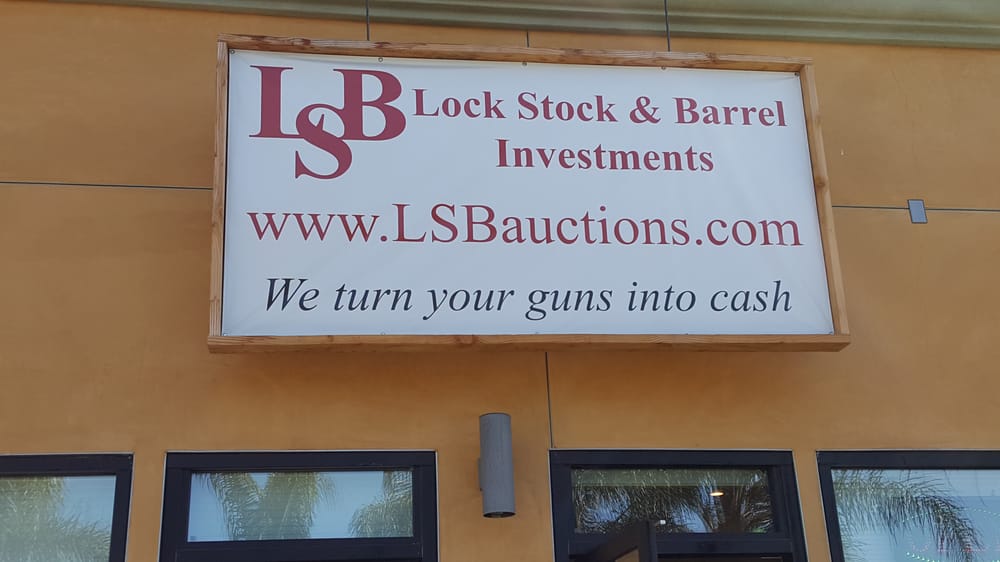 Now I have been now to quite a few Gun Shops & Gun Dealers in my life so far.

Where I have seen the gambit run from really piss poor to fair or average.

But then you get to Lock Stock & Barrel Investment over in Simi Valley California.

Which in my humble opinion is light years away from the rest of the Herd. (This means in English – The Best so far)

This place of Business also has a very unique and so far highly successful Business Model.

In that it this is NOT your traditional kind of a gun shop.

Instead they take in your guns that are no longer wanted. They then put the gun up for sale by open auction on the Internet.

Now I have been told by them. That I was one of the 1st customers that has done business with them. When they had just opened up almost 6 years ago.

So when I walked into the place for the first time. To do my pick up and to pay for it. I was very surprised by a lot of thing all at the same time.

Here are some of the things that I noticed about this outfit over the years.

Everyone there was very friendly & Helpful

The Place was clean and well organized

These Guys are fair, honest and some of the most     honorable folks that I have ever met.

BUT their business is that of selling firearms by Auction over the internet. They do not sell guns at the store! As it is internet sales only!

They also do the shipping and handling of the paper work.    (FFL etc)

They also are constantly having more & different kinds of Firearms than I have ever seen outside of a Museum.

Also I always like to look at their site. On the 1st & 3rd Monday at the new auction when they put up the new guns for sale.

Since you never know as what is going to come up for sale.

I have not lost any money on any of the guns that I have sold with them.

So you might want to just check these guys out one of these days.

The Staff of LS&B Investment 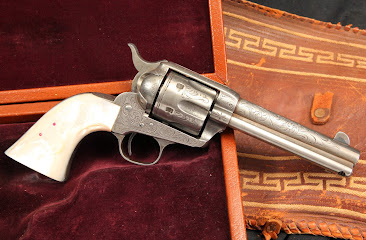 * You bring in your gun or if you are in the General area near Simi Valley. They will come and pick it up. They then will post its pictures on the two Gun Auction sites on the Internet.

Here below is their complete Address and point of contact