Trump tweets support, in both Farsi and English, as Iran anti-government protests erupt across country. Ever see a President offer a message in Farsi before?

I still think there is a possible huge win here.

Should the Persians toss out the mullahs, without any further military action on our part, sanctions come off Iran and their economy picks up quickly.  Also, multiple insurgencies and terrorist groups across the region suddenly lose their sponsor and their cash flow, we get access to all the mullah’s information on who’s doing what, and most of them wither or are eliminated, Soleimani style, which in turn naturally means much less death, destruction, madness and mischief all over the world.

Finally, the Iranians can return to the civilized world, which they foolishly left when Khomeini was allowed to come to power and establish his 7th century style theocratic government.  Thanks again, Jimmy Carter, you oaf.  The Persians will never let that happen again.

From all this, the concept of Islamic radicalism will be damaged severely for years to come.   ISIS has been crushed by Trump, who knows how to wield the unmatched power of our economy and our military like no other President, with the possible exception of Reagan.

With reformers in political control in Saudi Arabia as well, things will have to get better.

If this all happens, Trump may get to have his triumphal tour through the region, to be greeted by huge cheering crowds.  Kinda like in Hong Kong, where they wave our flag (and not the Union Jack) and sing our national anthem.  Unbelievable, and what a compliment to our political system!

Chairman Xi has to hate, hate, hate what he’s seeing, especially now that his political rival in Taiwan has been decisively re-elected, in large part because the Taiwanese people reacted against the Red’s ham handed pressure to vote for the candidate who favored the mainland.

When all this happens, what will it do to the shreds of credibility that the American media still have?  They’ve been disrespecting Trump from the beginning, but how will they react when he solves the Iranian problem that’s festered for 40 years, and gets the accolades of a victorious Roman Caesar from multiple foreign peoples as he performs his victory tour.  He’s a showman at heart – just imagine!

I sense a turning happening right now.  The tide of democracy and freedom is rising fast.  Tyrants should be trembling in their mansions all over the world.  The Big Dawg – the really Big Dawg – has come to town. 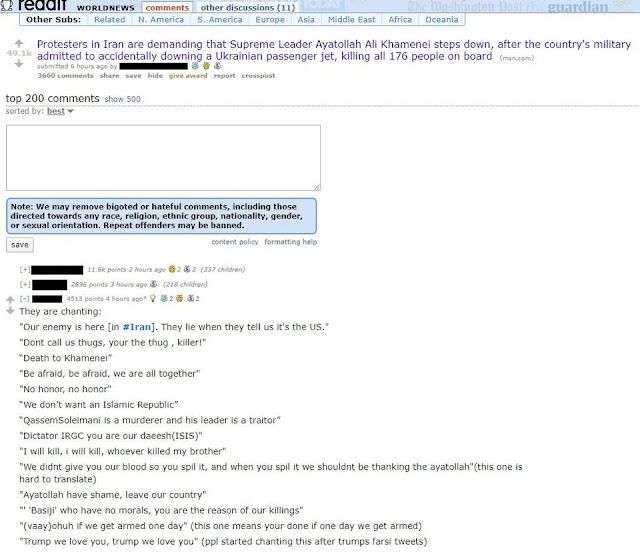