So you think that you found a pistol that you would like to add as a new member to the family?  Well Done!

Okay here is a few hopefully helpful hints. On what to look for before you slam down some of your hard earned money on the counter.
Now pistols come in basically three flavors 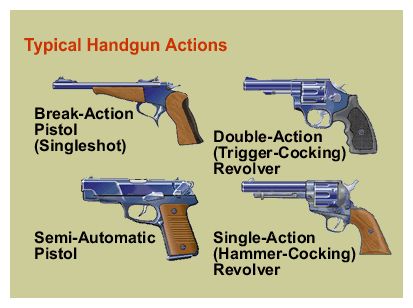 Revolvers Single Action or Double Action*
Single action – You have to cock the Hammer every time to shoot
or  Double action. When you can just pull the trigger and the gun will go off!
Single Shots** The name is kind of self explaining
Semi Automatic*
What to look for when thinking of seriously buying the pistol
Is the price realistic?
Look it up on the computer at some of the gun auction sites. This will give you a good sense of what it is really worth
How expensive and available is the ammo?
A 41 Colt ammo cost a lot more and is harder to find than say a 22 Long Rifle
This some of the more popular calibers out there that are fairly easy to find. 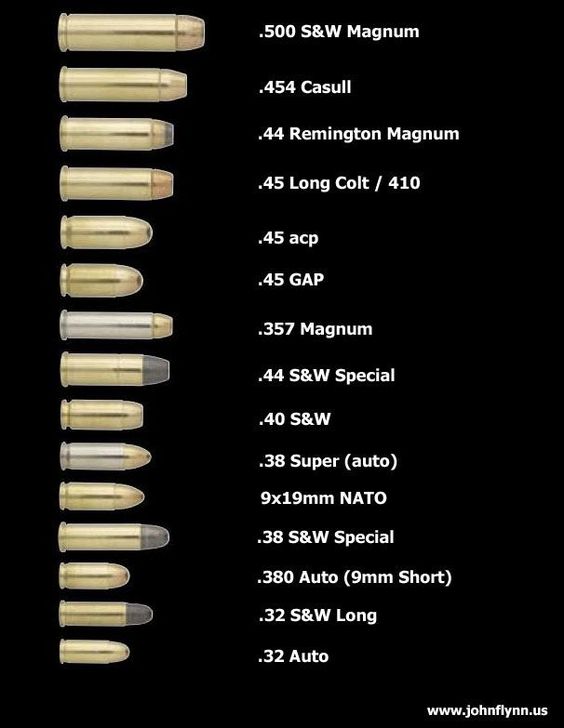 How do the grips look like? But do not freak out about this. Since Today you can easily get a replacement grip at a fairly reasonable price for most pistols. 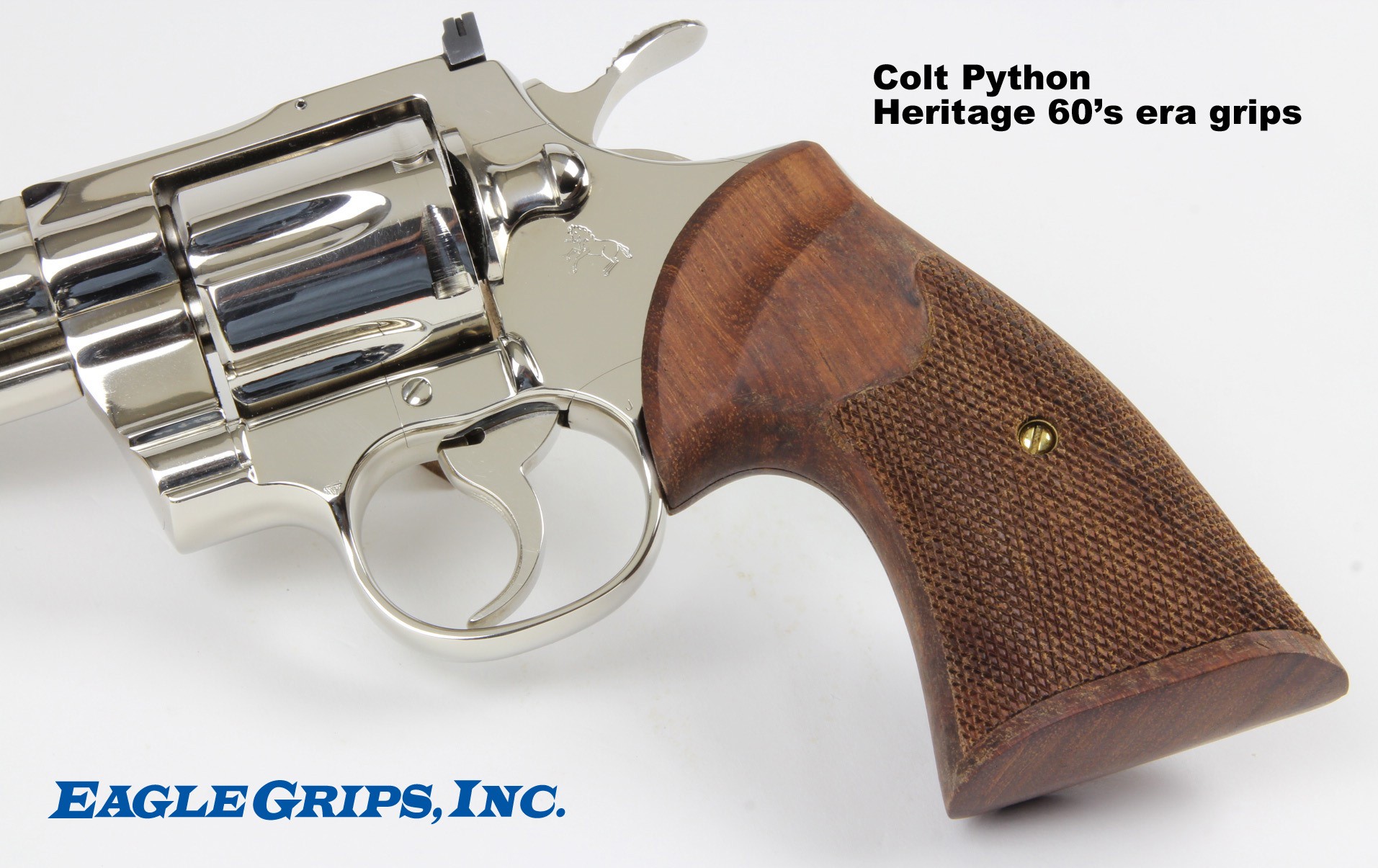 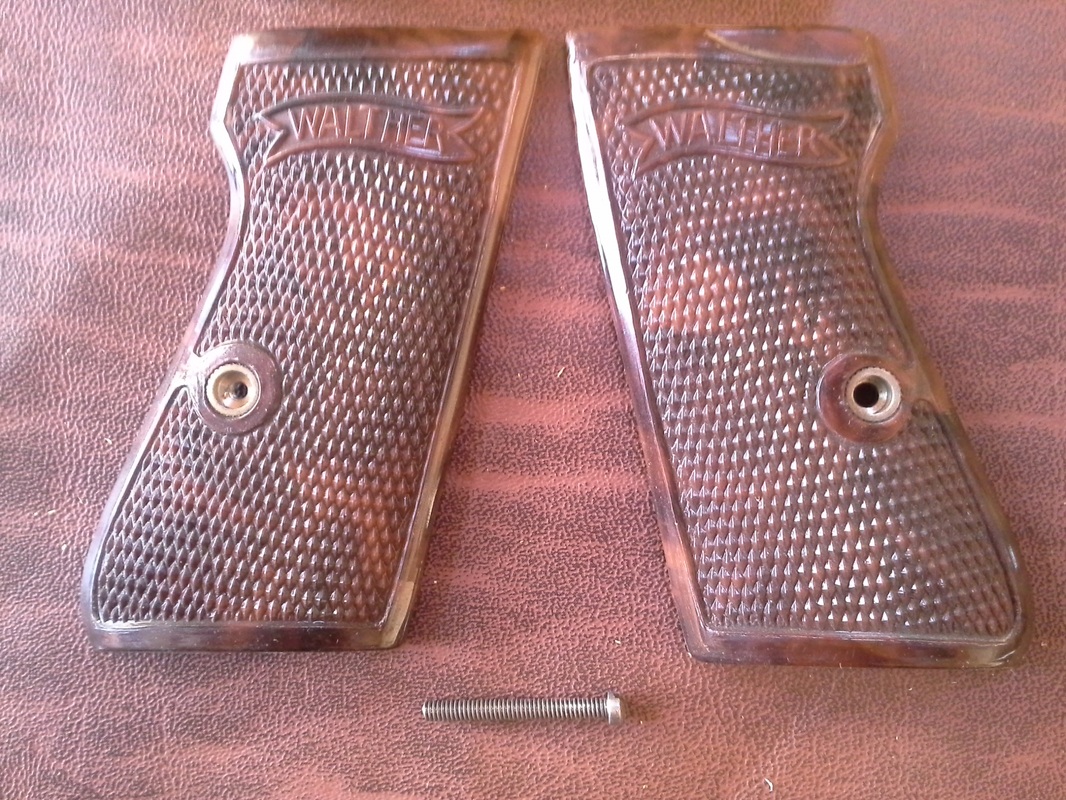 Unless you want to go whole hog and then the sky is the limit.

I myself like Pachmyr grips. Yeah they are ugly and plastic.
But they really help my score at the range. What kind of overall shape is the gun in? 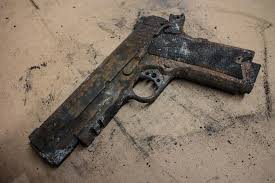 Not a good choice! 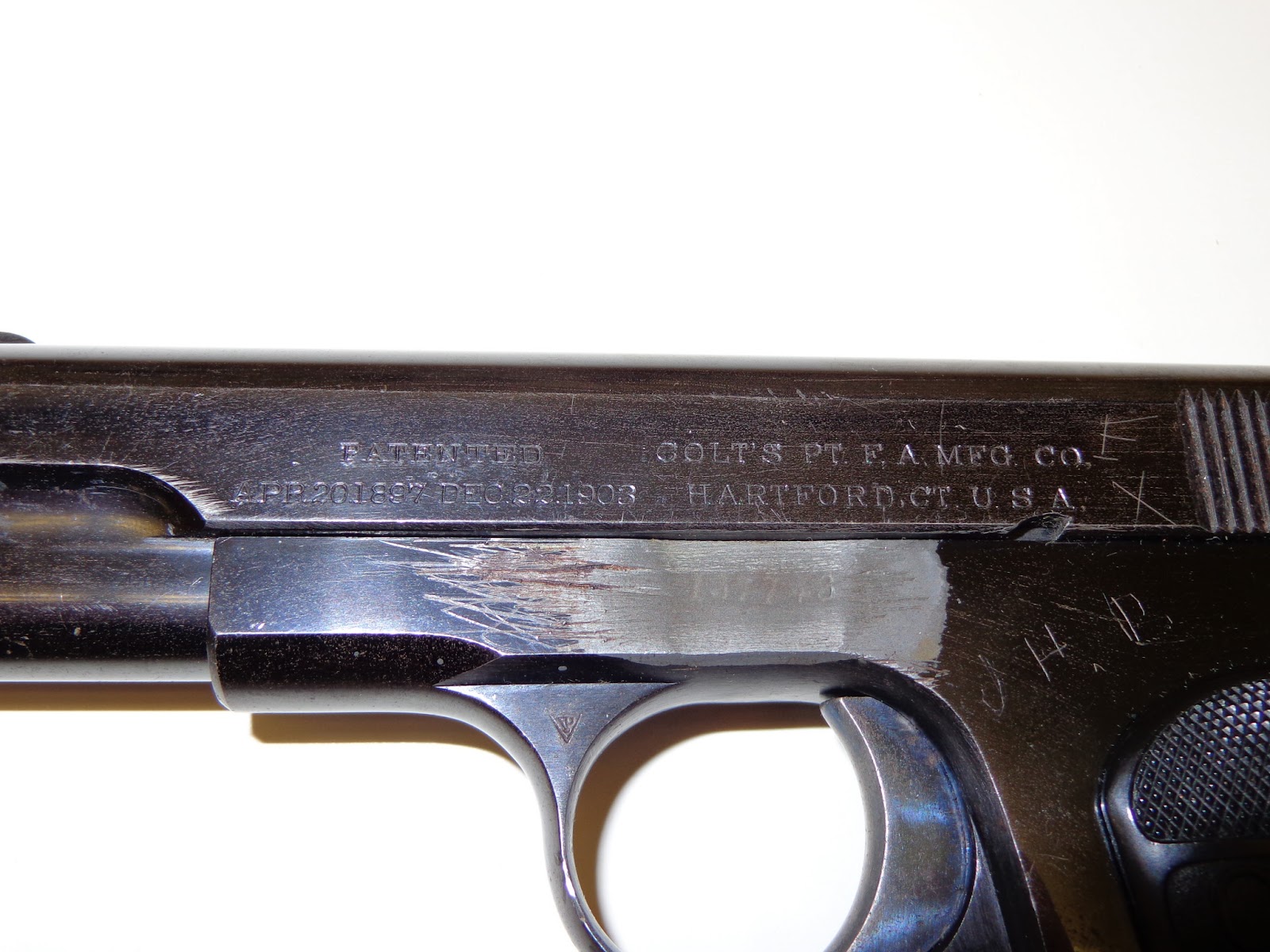 This is very important! As it will tell you if the gun is safe / legal to shoot and its value down the road.
What does the barrel look like? Hopefully not like this!
The lands and grooves should be clear and sharp. (These are cuts in the barrel which help the bullet go straighter) If you see bulges, cracks or gaps either in or out of the barrel. 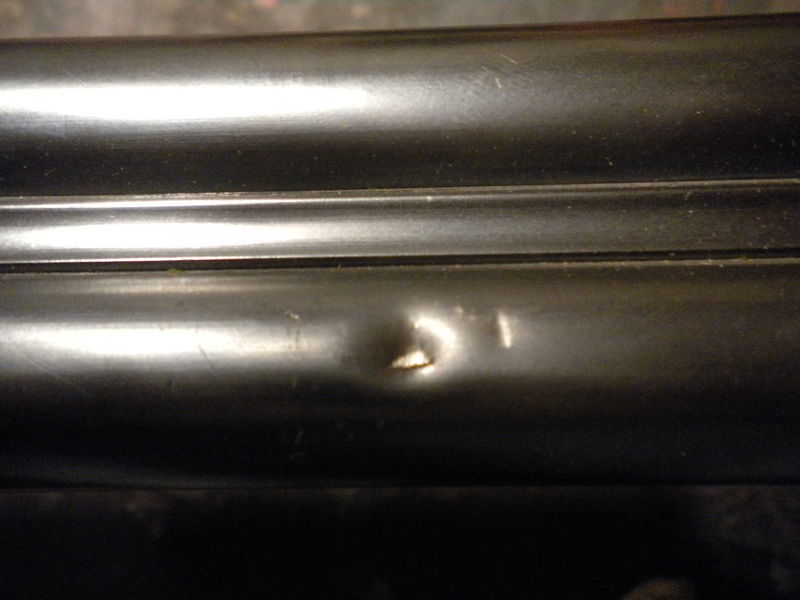 ****Do yourself a favor and pass on the deal. Its a turkey and may be dangerous to the user & folks near when it goes off!***
Now a lot of crafty gun seller will put a nice coat of oil on the gun for sale.
Since Oil can & will cover a lot of sins and problems. So get a rag and wipe it as dry as you can get it.
Who is this guy selling this gun to you?

They are a lot of stories about cops doing stings on selling guns illegally.

Also remember the Courts for the most part allow Cops to lie to folks. Revolvers come in many flavors, many shapes and sizes, and many different configurations. The two main platforms are the single action and the double action. Which one is best for you is ultimately a matter of preference. Which is most comfortable in your hand, and more importantly the revolver you can shoot most accurately, is the one you should choose.

Double-action revolvers are available from Smith & Wesson, Colt, Ruger and Taurus on the new and used markets. Colt’s excellent Anaconda is no longer in production, but it can be found used and makes for an excellent choice for hunting or as a back-up weapon.

Both types of revolvers can be chambered in calibers adequate for big-game hunting and protective back-up duty, but they handle recoil differently. Double actions tend to transfer all of their recoil straight back into the web of your hand, while single actions have a propensity to exhibit barrel rise and are designed to roll upward (particularly in the case of single actions equipped with “plow handle”-type grips).