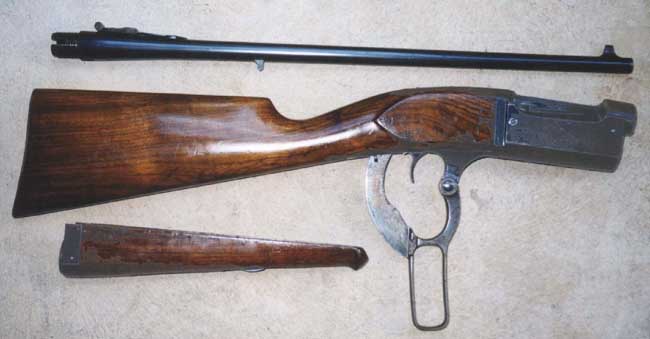 THE SAVAGE MODEL 99 REPEATER
Arthur W. Savage was born in Kingston, Jamaica, on May 13, 1857, and was formally educated in England and the United States. After returning to the US from cattle ranching and raising a family in Australia, he designed a military musket, based on a rotary magazine, hammerless rifle in 1892, chambered for the 30-40 Krag.

Following rejection by the military, Savage redesigned the rifle, the result being the Model 1895 chambered for .303 Savage. The initial rifles were produced by Marlin until the Savage Arms Company built its own production facilities.

THE CARTRIDGE
The .22 Savage High-Power, designed by Charles Newton, was based on the 25 – 35 Winchester necked down to accept a .228” projectile. The cartridge was chambered by Savage in the Model 99 in 1912 but by the 1930’s was considered obsolete. Europeans chambered it as the 5.6 x 52 R cartridge in various single-shots, drillings, and double rifles, and Norma and RWS still load this ammunition today.

The cartridge is unusual in that the bullet diameter is .228″ as opposed to the normal .224″ for most high-velocity twenty-twos, however the bullet weight is greater at 70 or 71 grains. At the time of its inception, it claimed “greater velocity, accuracy, penetration and actual killing power than any other rifle made in the United States”, and achieved instant fame when photos of a man-eating tiger killed by Rev. H.R. Caldwell with the diminutive cartridge were widely published. Bullet Weight 70 gr, Muzzle Velocity 2800 fps, Muzzle Energy 1220 foot lb. 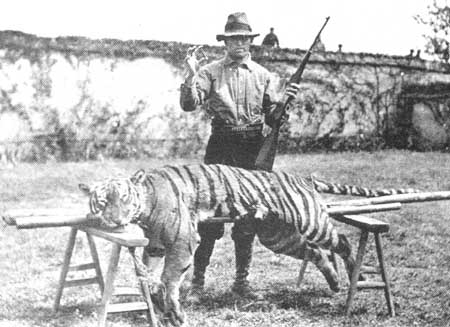 THE RIFLE
This particular Savage 99 take-down carbine was manufactured in late 1918 or 1919, and bears British proof marks for the period. It was purchased new for the armoury of the arctic exploration and supply ship “City of Westminster”, for the purpose of collecting seal meat to feed the sled-dogs.

It bears the ship’s name branded into the left-hand side of the butt-stock. That particular vessel was originally launched in 1916 as the 6,100 ton Rudelsburg, owned by the Hansa Line of Bremen. In 1919 she was surrendered to Britain as part of war reparations, and sold to the Hall Line in 1920.

As she made her way from Belfast to Rotterdam on October 8th, 1923, she was running in and out of patches of fog. That fog became particularly dense as she approached Land’s End and thicker still just before she struck the Runnel Stone off Cornwall.

Driving hard on, she tore huge holes in the hull and ripped off her stern post. Number 1 and Number 2 holds started filling immediately and Captain Ring, who had his wife and daughter aboard, at once ordered the crew into the life-boats.

Both the Sennen and Penlee motorised lifeboats soon appeared and rescued everyone without loss. Shortly afterwards, the 470ft-long City of Westminster slipped broken-backed down the side of the Runnel Stone. She hit it so hard that she knocked 6m off its top. As a result, the Runnel Stone, which used to be visible at all states of the tide, has never since been seen above water. The bow of the wreck now lies in 20 to 30 metres of water, and is a popular recreational dive site. The stern section lies further out in 50 metres of water. 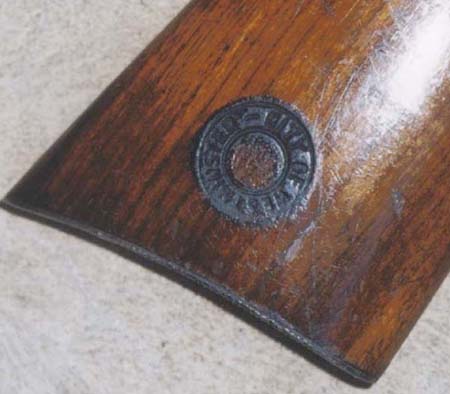 It is not known whether this particular rifle actually went down with the ship and was later salvaged, or missed that final voyage by some quirk of fate. Perhaps it was in the Captain’s hands to guard over the safe transfer of the 73 shipmates, especially his wife and daughter, into the lifeboats on that fateful day.